Great literary fiction storytelling as an art form is not for all readers, and its success is not measured solely on volume of commercial book sales but rather the number of readers moved or enlightened by characters and story, usually about what it means to be human. Many of the literary stories that have lasted into new generations of readers have important, common characteristics; here are the principles.

1. Characterization.
The fictional humans that populate successful literary fiction seem real to the reader, either in the context of the reader’s world, or the story world created by the author. It is the creation of these “real “characters to be moved by as well as to move story events that assembles character-based story and plot in most successful literary fiction.  As Virginia Woolf wrote, “. . . they [characters] live and are complex by means of their effect upon many different people who serve to mirror them in the round. . .” When considering “. . . the permanent quality of literature . . . think away the surface animation, the likeness to life, and there remains . . . a deeper pleasure, an exquisite discrimination of human values.

2. Author’s role.
Woolf taught us: “Always in imaginative literature, . . . characters speak for themselves and the author has no part . . .”  In effect, there is no “I” in most great literary fiction. Woolf, in  A Common Reader, gives Emily Brontë as an example; “. . . she was inspired by some more general conception. The impulse which urged her to create was not her own suffering or her own injuries. She looked out upon a world cleft into gigantic disorder and felt within her the power to unite it in a book. That gigantic ambition is to be felt throughout the novel [Wuthering Heights]— a struggle, half thwarted but of superb conviction, to say something through the mouths of her characters which is not merely ‘I love’ or ‘I hate’, but ‘we, the whole human race’ and ‘you, the eternal powers . . .’ ”

3. Narrative voices.
Contemporary stories depend on particular action to keep a story moving. In developing character, there is often a shift from “. . . the actual body with all its associations and movements . . .” to the general, [abstract], more poetic prose. Woolf suggests, for literary fiction, the need for a voice that combines action and poetics without interrupting the movement of the story whole, a voice “similar to what the choruses of Greek drama supplied–the old men or women who take no active part in the drama, the undifferentiated voices who sing like birds in the pauses of the wind; who can comment, or sum up, or allow the poet to speak himself or supply, by contrast, another side to his conception. Always in imaginative literature, where characters speak for themselves and the author has no part, the need of that voice [similar to a chorus] is making itself felt.

To some extent, memoir and creative nonfiction have invaded the realm of imaginative literary fiction melding memoir and biography with fiction as literature. The dissapearance of classic-fiction stories is at least partially due to academics failing to educate writing students to the intricacies of the great, successful literary fiction of the past.

Thanks for reading. William H. Coles. 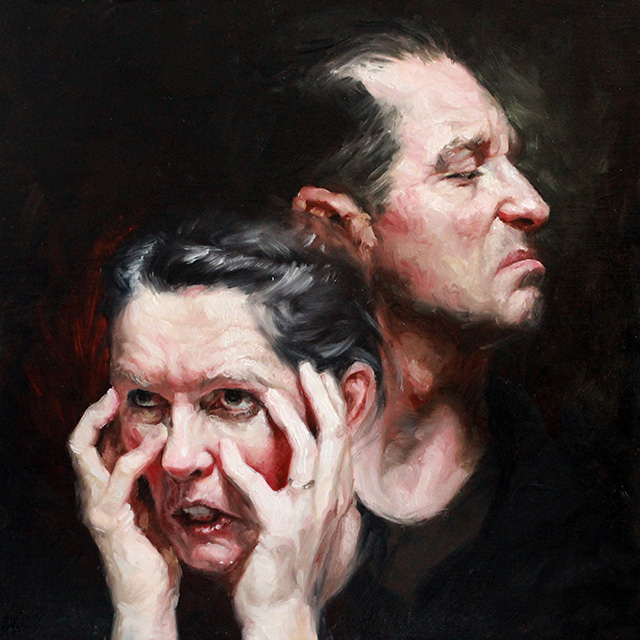 Illustration by David Riley for the short story “Nemesis”, by William H. Coles