As a figure of speech, irony adds meanings to situations, develops readers’ interest, makes literature more intriguing, and commands use of imagination to comprehend meanings. Moreover, it brings life to both drama and literature.

Look to these well-known examples from Greek antiquity. Antony at Caesar’s funeral:

I come to bury Caesar, not to praise him.
For Brutus is an honorable man;

The first irony of Antony’s speech is that he is unequivocally there to praise Caesar. Antony is, in fact, lying. This is a calculated tactic to disarm a crowd firmly on the side of Brutus when Antony takes the pulpit.

And second, Brutus is not an honorable man.

“Upon the murderer I invoke this curse – whether he is one man and all unknown,
Or one of many – may he wear out his life in misery to miserable doom!”

The above lines are an example of verbal and dramatic irony. It was predicted that a man guilty of killing his father and marrying his own mother brought a curse on the city and its people. In the above-mentioned lines, Oedipus curses the man who is the cause of the curse but is ignorant that he is that man, and thus he is cursing himself. But the audience knows the truth–dramatic irony.

Typically, irony uses language:
(1) that signifies the opposite.
(2) in a situation that ends differently than anticipated.
(3) where there is a difference between appearance and reality.

Wayne C. Booth is a scholarly ironist. Here is an example from his book(1). In reading, consider these concepts: “ironic stroke, victimization, deliberate absurdity, circle of ironists, circle of inferences, intellectual dance.”

As my family recently walked toward the cathedral, highly visible before us, in Angers, a cement worker looked at us and said, at first without a smile “The Cathedral is that way”–pointing to it–“and the Palace of Justice is there” pointing to the sign on a building right before our eyes [that said]: “Palais de Justice.”
I knew that he intended an ironic stroke, though I could not at first be sure whether we were to be excluded as mere victims–stupid American tourists who would not recognize the deliberate absurdity of such obvious and uncalled-for directions. But we were clearly welcomed within the circle of ironists as I said, “Oh, yes, and the workers are here (pointing to them and the Americans are here (pointing to us). His laughter told me that he now knew that I knew that he knew that I . . . The circle of inferences were closed, and we knew each other in ways that only extended conversation could otherwise have revealed. Total strangers, we had just performed an intricate intellectual dance together, and we knew that we were somehow akin.

It may or may not be an irony that Booth’s book on irony is often difficult to comprehend. But the joy he transmits of being an ironist of quality stimulates further study. And the effects of irony and metaphor to better transmit significant meaning in literature, and in life, truly seem to make the effort to become an ironist worthwhile.

Booth explores five handicaps to ironic success in understanding literature: Ignorance, Inability to Pay Attention, Prejudice, Lack of Practice, Emotional Inadequacy. A challenge! But if interested, his book is worth the read for further understanding. 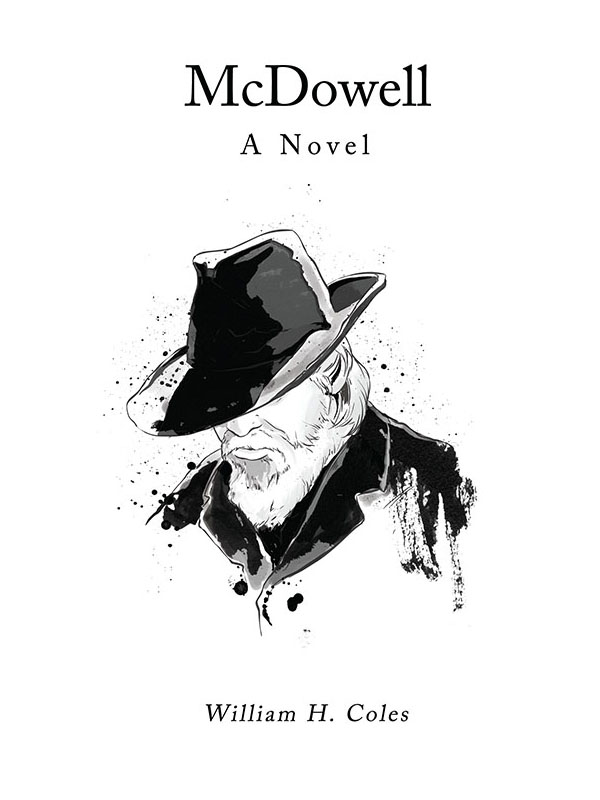