Look. I can’t help it. I feel bad and often dislike those who don’t heed me. But over time, as a writer, when I fail to engage a reader, I’ve come to believe I’m to blame , not others, and here’s the logic.

We benefit when we learn to attract and hold the attention of another human being(s); it allows us to transmit ideas and feelings. In every facet of our lives–one-on-one, audience performance, letter-writing–or a novel, a telephone call, an email or a tweet–we need to discover how to immediately tweak a brain cell, pluck a heart string, or corral curiosity with one essential element–a good start. Writers especially have to grab readers’ attention in the first few sentences. For examples:

—My one unbreakable rule was never pick up a hitchhiker.  And never at night.  But at the far edge of the headlights this girl showed up in the breakdown lane near mile marker 381, kind of humped over as if she didn’t even know I was bearing down on her … not like a hooker who’d be standing straight with her hand waving shoulder-high and her head tilted like a come-on … or some hidden robber’s decoy girl waving with both arms like the ship was sinking.  I slowed with no thought of stopping.   “Inside the Matryoshka” by William H. Coles

—It was the last daylight hour of a December afternoon more than twenty years ago—I was twenty-three, writing and publishing my first short stories, and like many a Bildungsroman hero before me, already contemplating my own massive Bildungsroman—when I arrived at his hideaway to meet the great man.  “The Ghost Writer” by Philip Roth

–This opening from The New Yorker doesn’t work for many: “The Dungeon Master has detention. We wait at his house by the county road. The Dungeon Master’s little brother Marco puts out corn chips and orange soda.” It’s unclear, and there is little promise of action, conflict, or engaging prose. “The Dungeon Master” by Sam Lypsite

“Call me Ishmael.” —Herman Melville, Moby-Dick (1851) (I think the imperative has made this last.)

“If you really want to hear about it, the first thing you’ll probably want to know is where I was born, and what my lousy childhood was like, and how my parents were occupied and all before they had me, and all that David Copperfield kind of crap, but I don’t feel like going into it, if you want to know the truth.” —J. D. Salinger, “The Catcher in the Rye” (1951)

“It is a truth universally acknowledged, that a single man in possession of a good fortune, must be in want of a wife.” —Jane Austen, “Pride and Prejudice” (1813)

“He—for there could be no doubt of his sex, though the fashion of the time did something to disguise it—was in the act of slicing at the head of a Moor which swung from the rafters.” —Virginia Woolf, “Orlando” (1928)

HOW TO DO IT

Here are guidelines for starters, but, in truth, great beginning lines come from the unique imagination and are not copied from others. (Although gleaned from prose fiction, most guidelines apply to any means of communication.)

1) Engagement. Intellectually others must become involved in what your saying.
2) Clarity. Openings must be understood.
3) Promise of enlightenment, or to agree or disagree, or to assist or resist. (e.g. We are three steps away from learning that life exists on Mars.)
4) Promise of learning something unique, new, and valuable, OR, something revealing, salacious, controversial, withheld, or buried.
5) Reversal of interest–surprise, incongruity, humor.

TAKE-HOME MESSAGE: Be prepared to use your imagination to create the great, engaging story-opening. Then make it sizzle.

SOURCES
“Inside the Matryoshka” by William H. Coles.  You can read (or listen to) this story free.
storyinliteraryfiction.com/original-stories-william-h-coles/inside-the-matryoshka
The Ghost Writer. Philip Roth  ISBN 0-679-74898-9
“The Dungeon Master” by Sam Lipsyte
newyorker.com/magazine/2010/10/04/the-dungeon-master 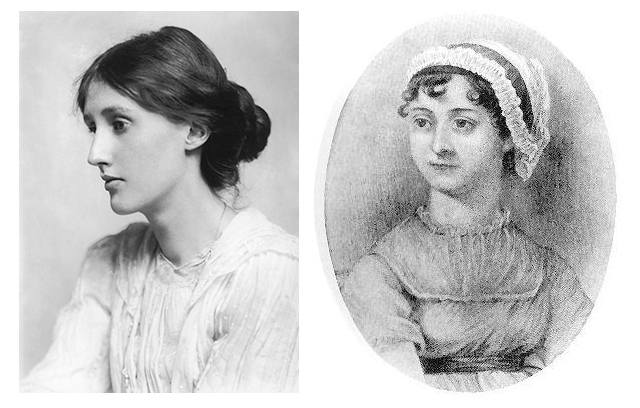