How funny are you? Do you make people smile and laugh? Is anyone void of humor?

For fiction writers, these are not trivial questions. A literary writer builds and molds character to an imagined story. Since most characters need some aspect of humor, what is humor all about for a writer?

I started with the question–can a human exist without a sense of humor?

Humor is an elemental way humans release tensions–the body needs to have that sense of release–and humans use humor to connect with each other. Probably all humans have at least the potential for a sense of humor. It is obvious that humor varies relating to background, social perceptions, geographical location, culture, maturity, level of education, to name a few essentials.

It’s probably no surprise that surprise is at the core of the instigation of the humor response. You can find it in a misunderstanding, or a misdirection: stimuli based on expressing something we never thought about before, often ina form of syntactical manipulation. And it’s always based on the design to surprise.

Misunderstanding–This woman was in a dress shop and found a dress she liked. “Could I try on that dress in the window?” she said. The shop assistant looked up: “Sorry, Madame, you’ll have to use the changing rooms like everyone else.”

[Simple examples, neither a Yeagley or Nealon joke.]

And of course humor is timing too.  Subconsciously, a comedian knows how people think, knows how long it takes for them to process something, knows the direction they are thinking, and then lays the punchline, or whatever, at that moment when you know recipient is processing something in a different way.

It’s complicated so take pleasure in the reading THE COMPLETE YEAGLEY/NEALON INTERVIEW (FREE).  Read how these comedians comment on humor and develop humorous stories using the elements above… and much more.

AND YOU CAN READ A SHORT STORY BY WILLIAM H COLES (FREE) with serious content where humor is embedded for relief and distraction–FACING GRACE WITH GLORIA.  A half-crazy vagrant easy on untruths and skilled at the art of scam meets a young woman whose father died in a river crash of a commercial jet. She thinks her father was a hero and seeks to find the truth; the vagrant lets the girl believe he saw the crash to scam her but changed by caring and a wash of moral integrity, allows the girl to believe in her father’s heroism.

Thanks for reading. What does humor mean to you?
All the best.
William H. Coles 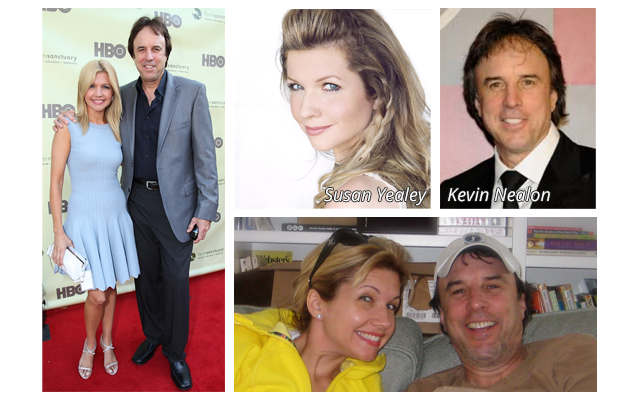 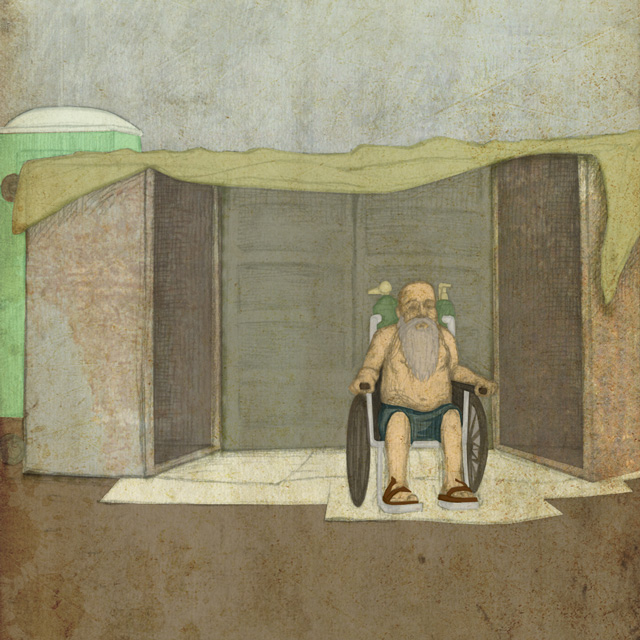 Illustration from “Facing Grace with Gloria“