Writing literary-fiction stories is two opposite yet creative desires competing with each other: (1) to develop strong stories with unique characters racing through a dramatic plot to provide engagement, entertainment and enlightenment, (2) to showcase the power of the written word in the glory of language and its imaginative use for reflection, enjoyment, and enlightenment. Here’s the problem: the use of metaphoric simile is like hiring a bikini-clad beauty-queen to play point-guard for the NBA’s Boston Celtics; it would draw attention of most fans but almost surely wouldn’t be effective for team-winning. In essence, the trick of simile-use in fiction is a balance between two basic desires, to write exquisite admirable prose and to create entertaining effective stories seamlessly.

A SIMILE is a figure of speech that directly compares two things using connecting words such as like, as, so, than, or various verbs such as “resemble” and should be arresting visually be a subtle, hidden comparison that resonates and enhances understanding of the object of comparison without calling attention to it as a figure of speech. Successful similes in literature evoke clear resonating images that are unique, entertaining, simple, original. A memorable simile rises far above a functional description, must be within the purpose of the story, and worthy of the effort required for creation. In the main, successful similes are scattered in the prose: as stars in the sky, not a voluminous moon; as foot soldiers, not a mounted general; as members of the choir, not a garish soloist; as citizens in a beehive, not the queen bee.

Simile can achieve a rare impact when simile-comparison is appropriate to the subject and slightly understated. But when authorial vanity and self-admiration calls too much attention to the simile itself, the result is disruptive and disappointing.

And, as a suggestion for best results, the successful simile is nurtured in thoughtful revision rather than erupting from gut instinct.

See what you think of these EXAMPLES:

2.  “Elderly American ladies leaning on their canes listed toward me like towers of Pisa.” (Lolita. Vladimir Nabokov)  MISS?
Even out of context, it is not subtle and calls attention to the figure of speech itself.

3.  “Past him, ten feet from his front wheels, flung the Seattle Express like a flying volcano.” (Arrowsmith. Sinclair Lewis)  MISS?
The flying volcano does little to subtly enhance the image of a train.

4.  “She entered with ungainly struggle like some huge awkward chicken, torn, squawking, out of its coop.”  (The Adventure of the Three Gables. Sir Arthur Conan Doyle)  HIT? or MISS?
In certain contexts, especially humorous, this could be a “hit” but almost always it is still a show-stopper in the narrative and then a “miss.”

5.  “Time has not stood still. It has washed over me, washed me away, as if I’m nothing more than a woman of sand, left by a careless child too near the water.” — (The Handmaid’s Tale. Margaret Atwood)  HIT?
Unarguably . . . resonantly effective.

6.  “. . . and to follow her thought was like following a voice which speaks too quickly to be taken down by one’s pencil . . .” (To the Lighthouse. Virginia Woolf)  HIT?
Subtle yet effective wordsmithing and by a master of fiction.

7.  The dragonfly’s transparent wings glistened in the sun like mica. (After Stanley Kunitz)  HIT?
Hidden similarity of brilliant image with unique color and intensity.

Would you agree with any of these assessments?  Remember, for literary fiction, successful similes have clear elements: APPROPRIATE COMPARISON, SUBTLE, RESONANT, UNDERSTATED, ORIGINAL, INCANDESCENT, SIMPLE, CLEAR.

If you have the time, would love to know your simile favorites. And thanks for reading. 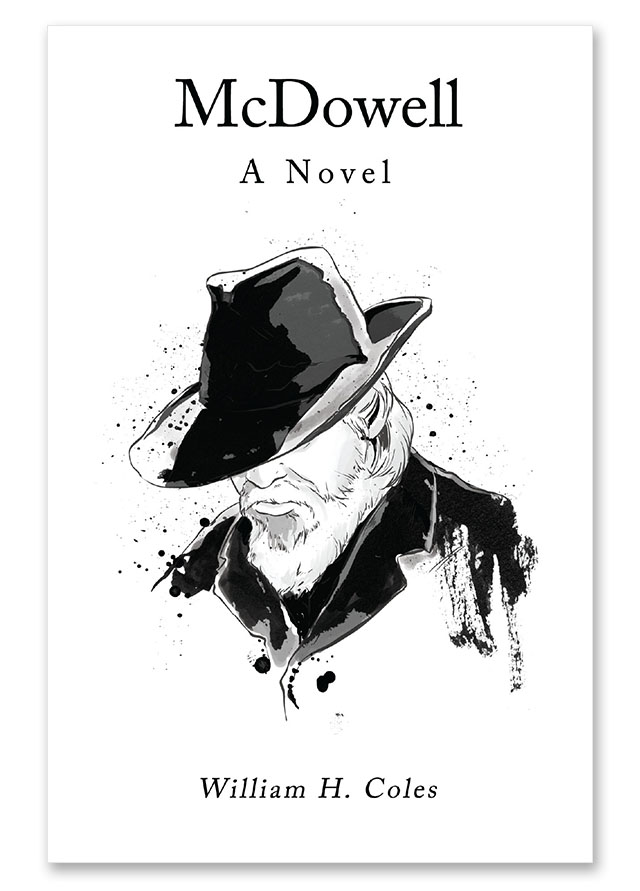 1 thought on “Errant simile and erosion of literary style”